If you haven’t used Softaculous as of yet, Softaculous is an extremely useful tool available to our shared hosting customers who have a Pro_Business or Pro_Ultima account.

It provides you with easy 1 click installations of the top Freeware and Shareware programs like for instance :

Softaculous is also available for all of our VPS Hosting and Dedicated Server Hosting customers to offer their clients.

The main feature updates in Softaculous 3.5 are : 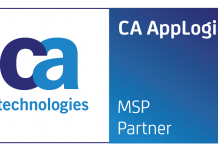 CA Technologies has partnered with us! See the press release that has gone out today…. 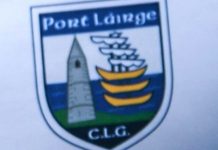 ‘Keep it in Waterford’

Benefits and Drawbacks of Dedicated Servers